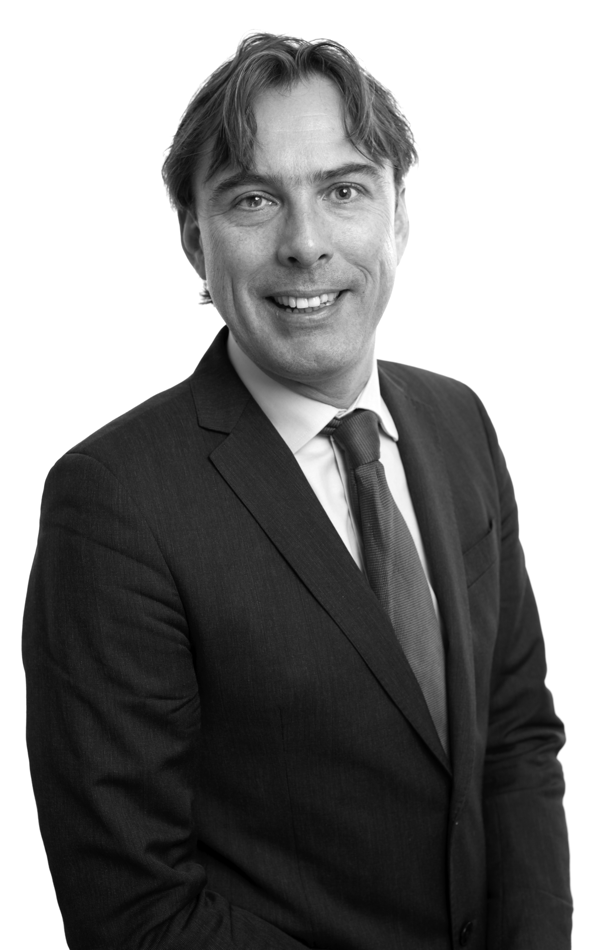 “We aim for the best result as a starting point.”

Niels Verhage (1973) has been a practicing lawyer since 1999 and specializes in employment law, advising both employers and employees. Niels was employed by JPR Advocaten until 1 November 2009. While working at that firm, Niels became a partner in 2007 and Chairman of a labor section consisting of 15 lawyers.  Niels  joined Haseborg & Zillinger advocaten in Amsterdam in November of 2009. As of 1 January 2015, the firm continued under the name Zilver Advocaten. Niels graduated with honors from the post doctorate Grotius Academy for Employment Law and is a member of the Employment Lawyers Association Netherlands (VAAN).