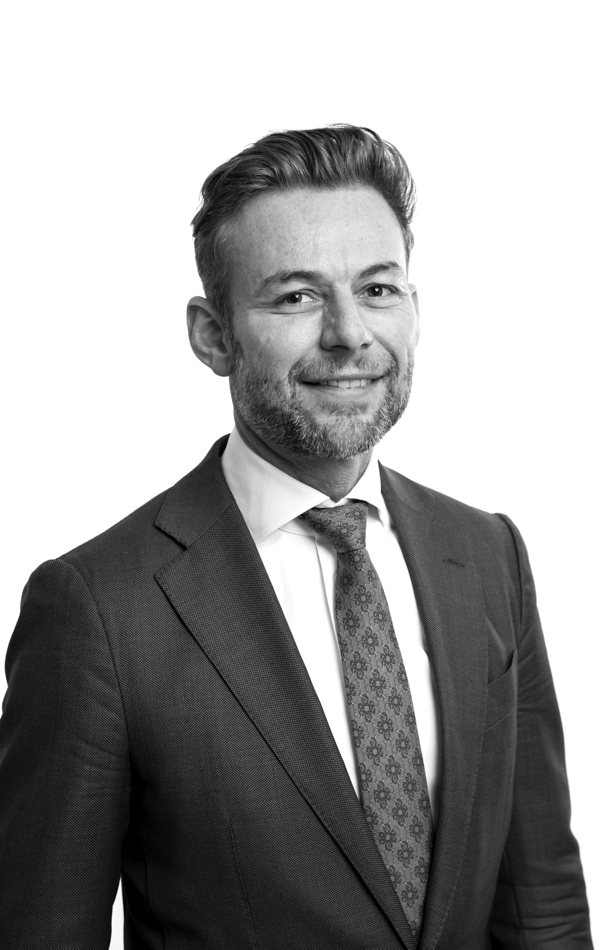 “My challenge is to think strategically with the client in order to find the right solution. I never lose sight of the fact that a lawyer’s work is people’s business.”

Christiaan Zillinger Molenaar (1977) has been a practicing lawyer since 2001 and specializes in employment law. Christiaan worked at the law firm Allen & Overy in Amsterdam until 2009, where he advised various large national and international companies. Christiaan  founded the firm Haseborg & Zillinger advocaten on 1 April 2009. As of 1 January 2015, the firm continued under the name Zilver Advocaten. Christiaan is a member of the Employment Lawyers Association Netherlands (VAAN) and graduated from the post doctorate Grotius Academy for Employment law. He publishes regularly on blogs and in academic journals.